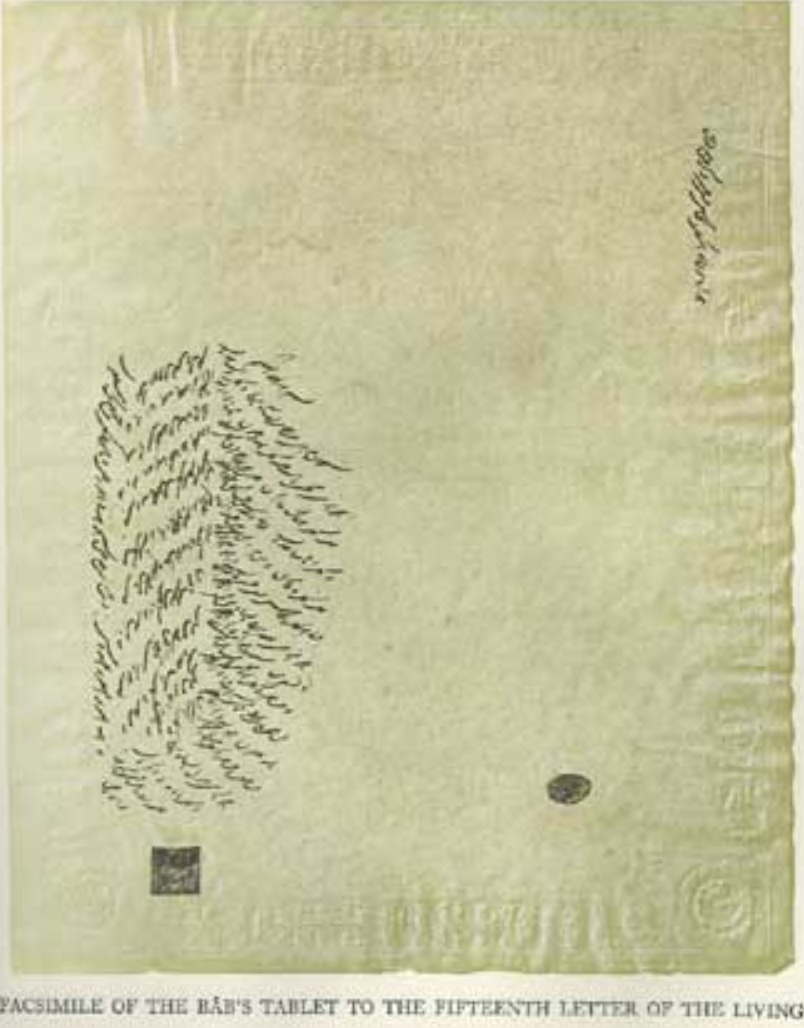 Tablet to the 15th Haykal

[Letter of the Living]:

"Mírzá Hádí Qazvíní: brother of Mírzá Muhammad-‘Alí Qazvíní; distanced himself from the Bábís and played no important role; recipient of several letters from Bahá’u’lláh;2 became a follower of Mírzá Yahyá (Azal); some lists replace him with Mullá Muhammad Miyámayí, who actively propagated the new religion in Mayámey (Miyámay),3 a small town and district near Shāhrūd in northeastern Iran." From BEP, `Letters of the Living', multiple authorship accessed 2021.

This is what We sent down unto the Fifteenth Haykal (Personage, Temple):

A remembrance (dhikr an) from God unto all the worlds (li'l-`alamin).

In the Name of God, the Exalted, the Mighty! 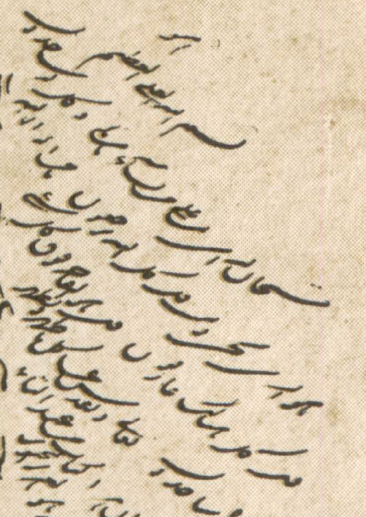 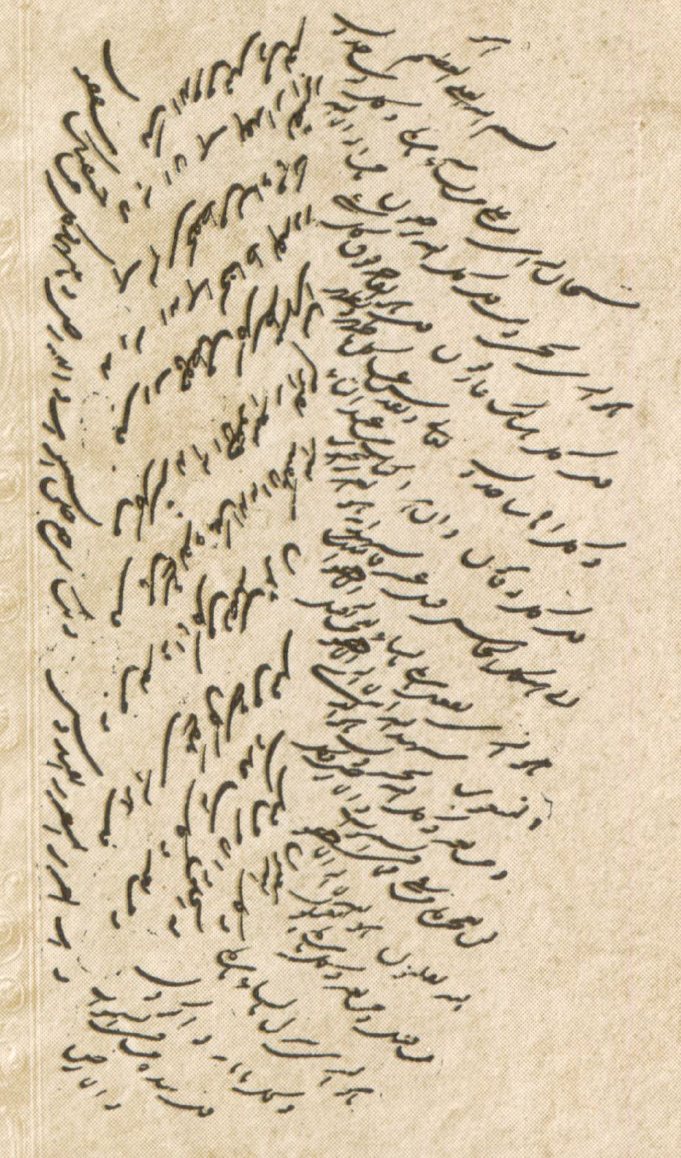 [1] Glorified (subḥān) be He who bestoweth His bounty (mann) upon whomsoever He Willeth by virtue of His Logos-Command (amr), for all before Him do fall prostate (sājidūn).  [2] He is the One who bringeth to life and causeth to die. [3] Say: All do indeed return unto Him.  [4] There is no thing which cometh from God except God Himself.

[1] Say: such before thee are among those fully aware [confirmed in gnosis] (`ārifūn). [2] Say: He is one impoverished beyond everything and all fall prostrate before him. [3] So exalted be He and sanctified is He above everything that hath appeared or which will appear!. [4] Say: All before Him are upstanding (qā’imūn),

[1] This is a book from before [the Letter] al-Thā', [al-thamarah, the Fruit = the Bab] unto the Fifteenth Haykal (Temple, Persona] so bear thou witness that He is the Mighty, the Beloved One  (huwa al-azīz al-maḥbūb).  [2] He is the one who doeth whatsoever He willeth by virtue of his Logos-Command. [3] No God is there but Him, the King (malik), the [Realm] Inaccessible (al-man`ūt) [sic. > m-n-`].

[1] His is the creation and the command from times past and relative to times to come.  [2] And all before Him are prostrate. [3] Say: He is the one who sufficeth everything both from before and times after. [4] And we do raise questions respecting His bounteous grace.

[1] Say: There is nothing pertinent to what exists save it reciteth this verse to the end that God might be suffiicient unto him under every calamity (sharr ). [2] No God is there except Him, the All-Mighty, the Self-Subsisting.

[3] Say: Lord, Preserve us from every separation [fissure] (shatr) which cometh forcefully [implodeth] upon us.  [4] No God is there except Thee, the Preserver, the One who fashioneth destinies.

[1] Thou art He who preserves whomsoever Thou willeth through Thy command. [2] No God is there except Thee, the Fashioner of Destiny (al-quddār), the One Patient (al-ṣabbūr). [3] For Thine is the command from aforetime as well as from times to come. [4] And Thou art the Mighty, the Supremely Powerful (muta’azziz), the Sanctifying (qaydūs) [sic.].

Such returneth the creation of the heavens and the earth and whatsoever is between them.  For all at Thy Hiddenness are indeed apprehensive (sh-f-q).

Seal 2 - to the right of the main text of this Tablet :